Trending
You are at:Home»Editorial»Put the Devil First 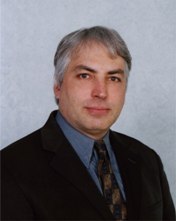 After a turbulent path through Congress, the National Defense Authorization Act for Fiscal Year 2017 (NDAA) finally passed the Congress with veto-proof majorities in both houses. But the fight to reform defense acquisition is ongoing, with most stakeholders acknowledging that the taxpayers need to get more for their dollar when it comes to defense spending. The issues are the same as ever: unexpected rises in program costs, slipping of schedules and technology not meeting maturity levels. There’s never any lack of new theories or initiatives aimed at improving things, but for me it’s the ones that take an engineering perspective that catch my eye.