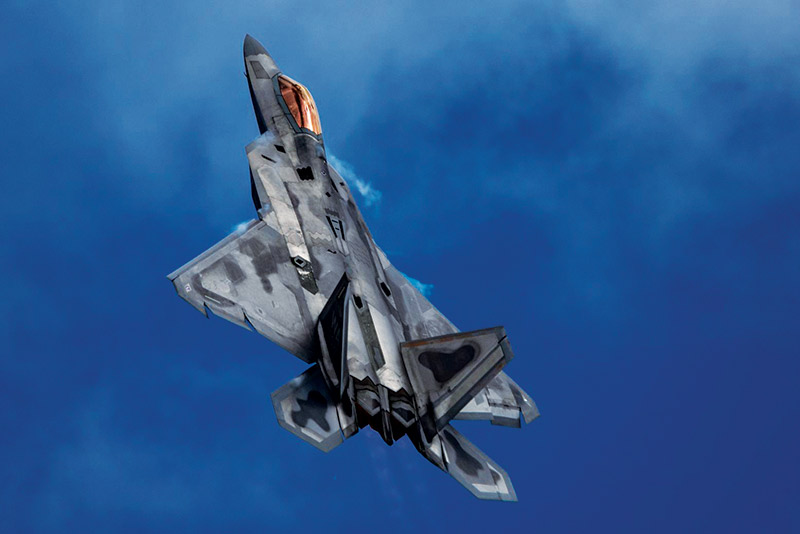 The Department of Defense (DoD) has released details on major defense acquisition program cost, schedule, and performance changes since the December 2018 reporting period. This information is based on the comprehensive annual Selected Acquisition Reports (SARs) for the first quarter of FY 2019, as updated by the President’s Fiscal Year (FY) 2020 budget submitted to Congress on March 11, 2019.

These reports are prepared annually in conjunction with submission of the President’s Budget. Subsequent quarterly exception reports are required only for those programs experiencing unit cost increases of at least 15 percent or schedule delays of at least six months. Quarterly SARs are also submitted for initial reports, final reports, and for programs that are rebaselined at major milestone decisions.

The total program acquisition cost estimates provided in the SARs include research and development, procurement, military construction, and acquisition-related operations and maintenance. These totals reflect actual costs to date as well as future anticipated costs. All estimates are shown in fully inflated then-year dollars.

The prior current estimate of program acquisition costs for programs covered by SARs for the reporting period for December 2017 (83 programs) was $1,917,840 million. The current estimate for December 2018 (87 programs) is $2,018,684 million. Quantity changes account for the majority of the $101,000 million increase (+$51,000 million), in addition to scope changes (+$18,000 million) and revised indices (+$11,500 million). 16 of the 20 programs with quantity changes are either equal to or underrunning their current baseline costs, as well as 60 of the 84* SARs reporting Unit Cost this SAR cycle overall.