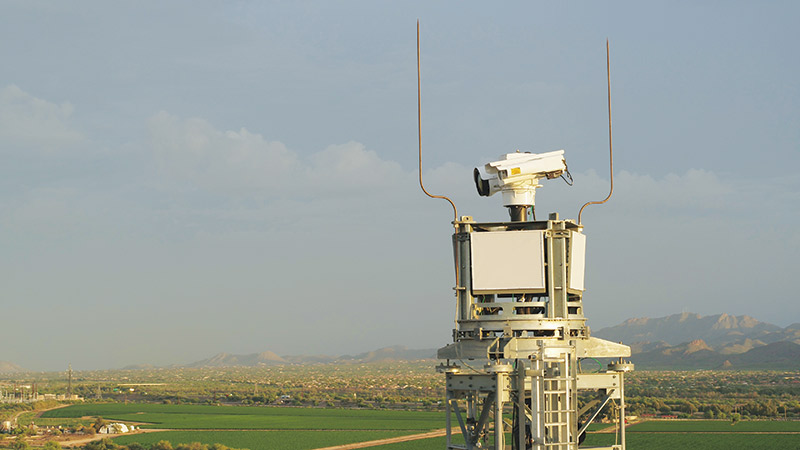 The IFT system comprises a command and control center and a networked multi-tower, multi-sensor system that continuously monitors portions of the U.S. southern border. Information from the towers is sent to the command and control center at a Border Patrol Station providing agents with long-range, persistent surveillance and situational awareness that allows them to dispatch an appropriate response. This capability provides greater safety for the agents patrolling the border in the Casa Grande AoR.