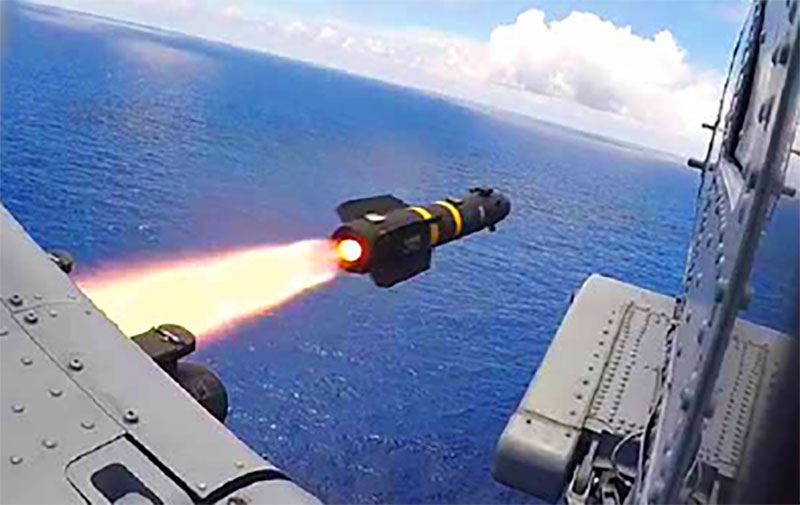 CIRCOR Aerospace Inc. announced that its Aerospace & Defense New York business has entered into a site agreement with Lockheed Martin (NYSE: LMT) in support of the Hellfire Missile Buy 17 Program requirements for kinetic switches and modules (FY2018 through FY2021). The estimated value over the term of the agree-ment exceeds $12.3 million. In addition, the par-ties have completed negotiations on terms of the contract and production pricing.

CIRCOR Aerospace New York ( formerly Aerodyne Controls) has been an innovative lead-er in the design, development and manufacture of kinetic switches and pneumatic actuation sys-tems for military and commercial applications for over 50 years.

The partnership between CIRCOR and Lockheed Martin launched in 2011 with the design phase of the Safe & Arm and Impact ap-plications for the Hellfire Program and has continued through the industrialization and pro-duction phases starting in 2013. The AGM-114R is the latest Hellfire II variant and is equipped with semi-active laser seekers to defeat many kinds of targets. The AGM-114R can be launched from fixed-wing aircraft and helicopters, surface ships, and military ground vehicles.

CIRCOR spokesperson stated, “We are ex-cited to continue to meet and exceed our cus-tomer’s expectations with this latest agreement. Our technology is critical to the Hellfire Missile Program and we look forward to additional op-portunities to support our military.”