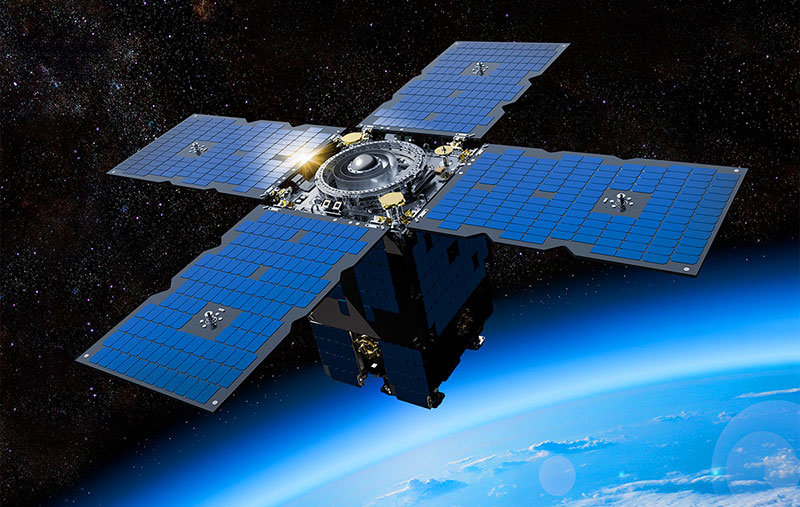 “OTB continues to operate nominally, and we are excited that DSAC is performing as anticipated,” stated Scott Forney, president of GA-EMS. “We continue to provide operation services to the Jet Propulsion Laboratory (JPL) and NASA for the currently scheduled year-long trial of DSAC’s functionality and utility for one-way-based space navigation. We are very excited to be supporting a project that has the potential to change the future of deep space navigation.”

“In addition to DSAC, commissioning of the other demonstration payloads on-board OTB continues according to each customer’s schedule,” stated Nick Bucci, vice president of Missile Defense and Space Systems at GA-EMS. “We anticipate OTB to remain mission capable for up to seven years, providing customers with a significant timeframe to perform and complete their individual mission objectives.”

GA-EMS’ OTB is a configurable, versatile platform designed to space-qualify multiple payloads on a single satellite. OTB increases the number of flight opportunities for customers looking to launch their payload into orbit without bearing the costly burden of designing, building and launching a dedicated spacecraft.GA-EMS works closely with customers to design and build OTB satellites that simultaneously meet multiple customer mission objectives and requirements. Launch and mission operation services are also provided by GA-EMS to support the full mission lifecycle for each customer payload.