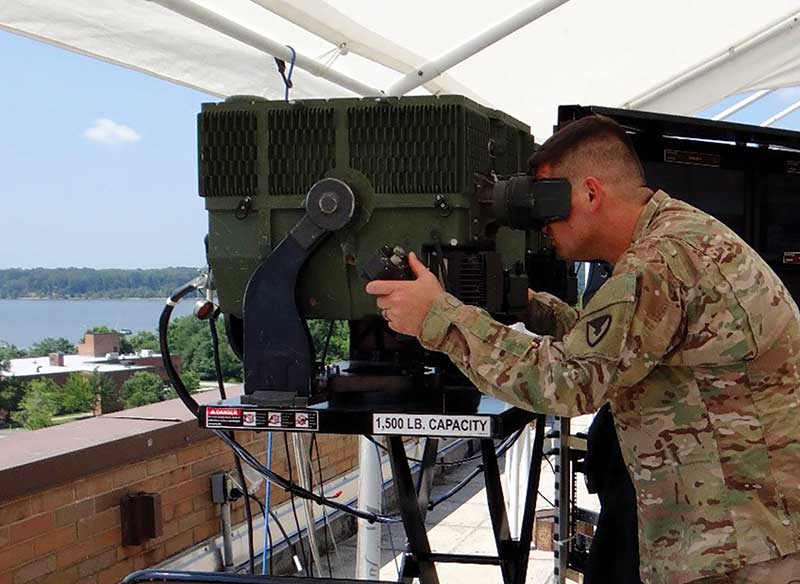 Raytheon Company has developed, manufactured and delivered the first-ever 3rd GEN FLIR™ sensor system under a U.S. Army contract awarded in 2016. This latest Forward-Looking Infrared, or FLIR, system gives soldiers four fields of view and the ability to see across long- and mid-wave IR bands simultaneously with a stabilized line of sight.

“Making the leap from 2nd to 3rd Generation FLIR is like moving from a standard tube television to high-definition 8K,” said Sam Deneke, Raytheon Land Warfare Systems vice president. “This breakthrough technology enables U.S. and allied troops to own the night with more detail and precision than ever before.”

Raytheon has provided FLIR sensors to the U.S. and allied nations for over 50 years.