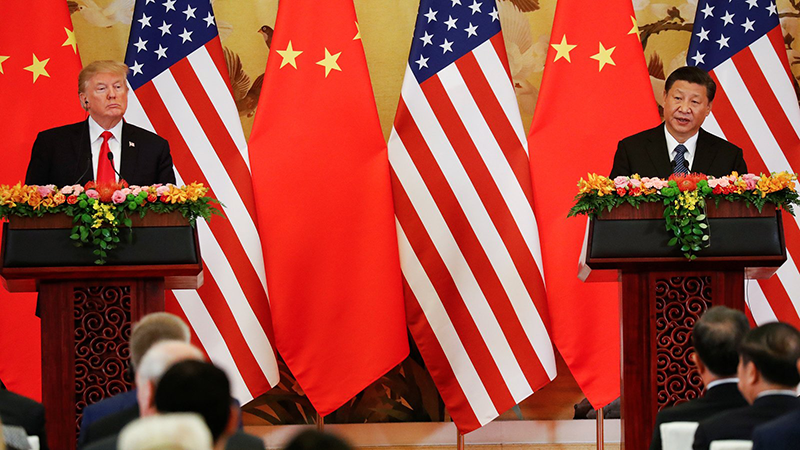 Defense contractors now have until September 30th to implement the ban on Chinese telecommunications products from companies such as Huawei. ZTE and others.   Your initial thoughts are that you don’t have any worries. That the product that you sell is specific and you are confident that you can represent that the company is in compliance – but are you? Let me ask:

Quoting research from Forescount dated May of 2019, they found 2700 Huawei, and close to 1400 ZTE devices were connected to public sector networks. And of course, this doesn’t include the numerous video cameras and surveillance tools employed that never were considered a threat and consequently will require a complete audit to accurately identify.

So as the debate of terms such as “Use” or “Entity” continues, so does the debate as to terms “Substantial” or “Essential”. The Office of the Director of National Intelligence or ODNI is working on plans to create a “green list” of 1500 to 2000 low-risk concerns. These include suppliers of office supplies, food services, janitorial services, and similar products or services. But as you move to laptops, desktops, cell phones, and other devices that transmit data – considered “Red List” – exemptions will be harder. And for those of you that supply key ingredients for weapon systems or C4ISR (out at the edge), exemptions will be dealt with individually and assumed to be nearly impossible.

The Federal Acquisition Regulatory Council will consider extending waivers to allow for exceptions, but all indications are that the process will be both arduous as well as possibly jeopardize a vendor’s standing as a supplier.  The position that it will only take one device to compromise an entire network coupled with the fear that our Congressional leaders have of China continues to amplify these stringent requirements.

Huawei is leading the fight to abolish 889 by filing a lawsuit against the American Government claiming that they harming the American People by prohibiting a free market. They go on to claim that this is not Constitutional and will cause other governments to adopt a similar stance even though there is no history or evidence of a threat.   Huawei has convoluted ownership that is described as a “Collective” but it is interesting that significant funds are paid to a “Trade Union” that is controlled by the Chinese Communist Party. It is also interesting to note that Huawei has been highly vocal against allowing foreign suppliers of telecommunications equipment within China as a national security threat.

I sympathize with those that claim this market is already difficult, but if you haven’t already taken action to affirm that you are in compliance, you may be jeopardizing all your hard work to date. After conquering all the rigorous technical concerns to lose an opportunity due to the inability to clearly represent compliance would be a shame.

Section 889 creates a general prohibition on telecommunications or video surveillance equipment or services produced or provided by the following companies (and associated subsidiaries or affiliates):

It also prohibits equipment or services used specifically for national security purposes, such as public safety or security of government facilities, provided by the following companies (and associated subsidiaries or affiliates):