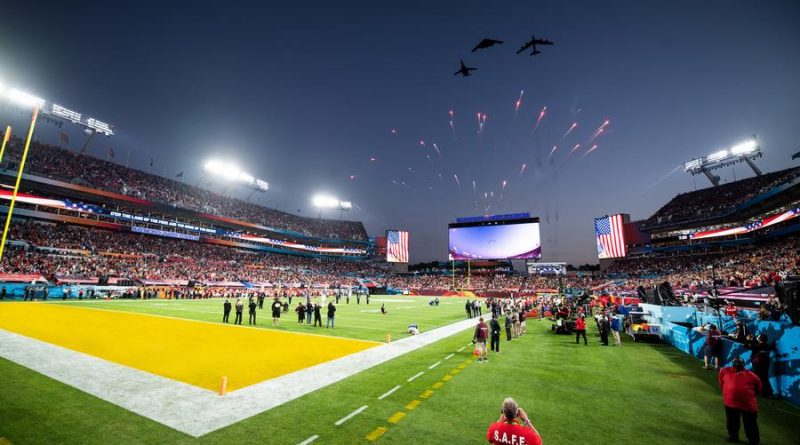 Why you should know: Security is always tight for the big game, but this year brought elevated concerns from a rising tide of domestic extremism and coronavirus restrictions.

Specifics: The game and events leading up to it are logistical feats that require thousands of vehicles delivering everything from food to souvenirs, media equipment, and people. Inspecting them is much more efficient using x-ray technology than manually searching each vehicle.

Background: Since 2014, Leidos has deployed 89 VACIS® M6500 units for CBP at airports and seaports from coast to coast, where they’ve scanned hundreds of thousands of cargo containers entering the country for explosives, weapons, and illegal drugs.

From the source: “These VACIS units are high-throughput mobile inspection systems that scan anything up to a full-size cargo container using low-dose x-rays, allowing CBP inspectors to view their contents quickly without having to open them,” said George Walther-Meade, manager of the Leidos Ports & Borders division.