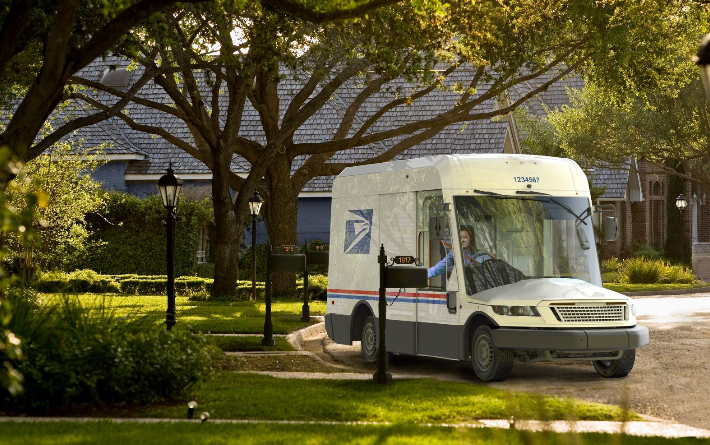 The U.S. Postal Service (USPS) announced that it has awarded Oshkosh Defense, a wholly-owned subsidiary of Oshkosh Corporation (NYSE: OSK), an indefinite-delivery, indefinite-quantity (IDIQ) contract to produce the Next Generation Delivery Vehicle (NGDV), the USPS’s first large-scale fleet procurement in three decades. The competitively awarded contract allows for the delivery of between 50,000 and 165,000 vehicles over a period of 10 years.

“Oshkosh operates with an unparalleled commitment to those who depend on our products and services to build, protect and serve communities around the world. We are honored to have been selected by the USPS to support their important work by manufacturing American-made Next Generation Delivery Vehicles that will connect every home and business across the United States for decades to come,” said John Pfeifer, President & Chief Operating Officer, Oshkosh Corporation.

Oshkosh Defense will manufacture both zero-emission battery electric vehicles (BEV) and fuel-efficient low-emission internal combustion engine vehicles (ICE), upgrading the USPS fleet to be increasingly sustainable. Under the contract announced today, the USPS has committed to pay Oshkosh Defense $482 million to initiate engineering efforts to finalize the production vehicle design, and for tooling and factory build-out activities that are necessary before vehicle production.

“Our century-long history of delivering products to customers, operating in some of the most demanding and severe conditions on the planet, uniquely positions us to bring exceptional reliability, safety, and maintainability to USPS’s Next Generation Delivery Vehicles,” said John Bryant, Executive Vice President, Oshkosh Corporation, and President, Oshkosh Defense.  “Partnering with trusted suppliers, we have developed a purpose-built solution to support the current and future needs of the USPS,” Bryant concluded. Production of the next-generation delivery vehicle is expected to begin in 2023.