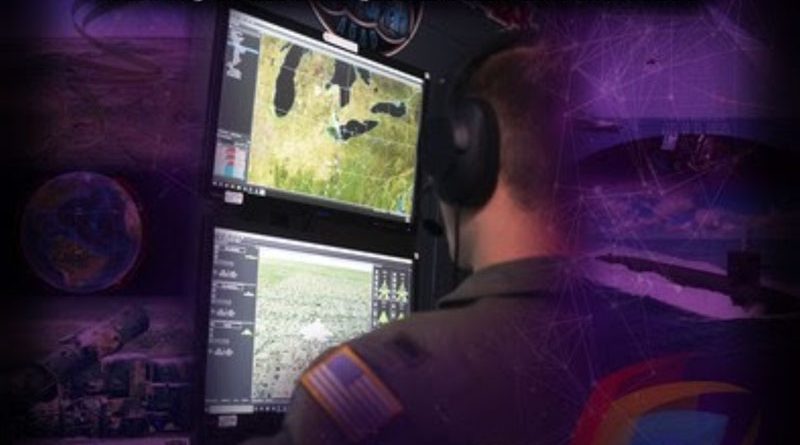 Infoscitex (IST), a DCS company, has been awarded a contract to provide research, discovery, and development support to the Air Force Research Laboratory (AFRL) under the Redefining the Basic Analytical and Simulation Environment (REBASE) program. The multiple-award, indefinite-delivery/indefinite-quantity (IDIQ) contract has a shared cost ceiling of $48M over a 4-year period of performance. IST and subcontractor personnel will support REBASE efforts on-site at Wright-Patterson Air Force Base, Ohio as well as at IST facilities in Dayton and Columbus, Ohio and St. Louis, Missouri, and subcontractor facilities.

Under REBASE, AFRL will advance the Department of Defense’s modeling, simulation, and analysis capability by developing the Advanced Framework for Simulation, Integration, and Modeling (AFSIM) to address the growing need for accelerated research, discovery, and evaluation of weapon system performance across all warfighting domains.

IST has been involved with AFSIM from the start—supporting AFRL’s Aerospace Systems Directorate (AFRL/RQ) through every phase of the framework’s development, deployment, and integration since it was acquired by the directorate in 2013 from the Boeing Corporation. As part of its ongoing support, IST has provided AFSIM training to hundreds of individuals and industry partners in support of the ever-growing AFSIM user community. Using its comprehensive insight into the complexities and challenges associated with managing multiple release pipelines and release variants, IST will continue to support AFRL/RQ in its mission to boldly pioneer transformative space and air capabilities to make the fight unfair, in support of the mission of the Department of the Air Force, through enhancing AFSIM’s capabilities.

“I am thrilled with the opportunity for Infoscitex to continue our significant contributions to the AFSIM framework development and expansion on REBASE,” stated Mike Gilkey, Vice President, Infoscitex Air, and Space Operations. “The growth of the user base is a testament to its utility for the analysis and evaluation of advanced weapon system concepts. We look forward to assisting our AFRL customers to meet the increasingly complex challenges of the user community.