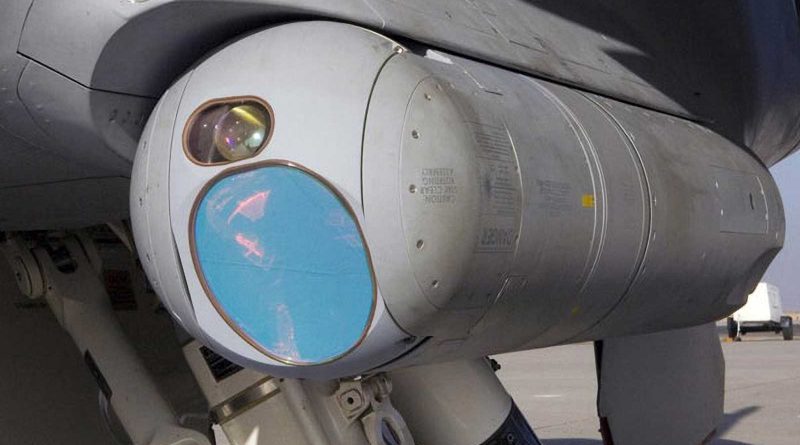 Raytheon Technologies puts the power behind the plane in Top Gun: Maverick

Top Gun: Maverick is more than just a long-awaited sequel to a beloved action film. It’s also a study of the F/A-18 Super Hornet, the fighter jet that takes the place of the F-14 Tomcat featured so prominently in the original.

Few companies know the F/A-18 as well as Raytheon Technologies, whose businesses provide it with precision weapons, radars, sensors, avionics, and other systems. And the company employs many former fighter pilots who know from experience what the aircraft can do.

“The F/A-18 is an awesome multi-role aircraft that’s good at a lot of things. It’s a jack of all trades,” said Brooks “Finch” Cleveland, a former U.S. Navy F/A-18 pilot and a senior aviation adviser for Raytheon Intelligence & Space, a Raytheon Technologies business. “You have to focus on a lot of different missions, which makes it exciting. You’re not always doing the same thing.”

That could include air superiority, close air support, reconnaissance, fighter escort, strike, suppressing adversary air defenses, and forward air control. And it often means deploying from an aircraft carrier – something the F/A-18 was designed specifically to do.

“As a multi-mission strike fighter aircraft, the Super Hornet brings with it a mobility and capability that few tactical aircraft can provide,” said retired U.S. Navy Rear Adm. Roy “Trigger” Kelley, who flew the F/A-18 during his 35 years in the service. He now leads Washington operations for Naval Power Requirements and Capabilities at Raytheon Missiles & Defense, a Raytheon Technologies business. “You can move the technology – the advanced weapons and systems – of that airplane to just about anybody’s doorstep.”