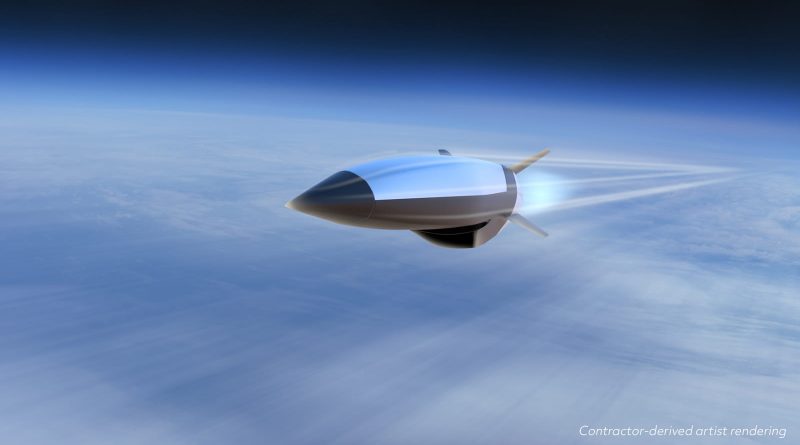 The challenges of the hypersonic era in military operations are immense. But so are the abilities of innovators who work together to solve them.

That was the message when Wes Kremer, president of Raytheon Missiles & Defense, a Raytheon Technologies business, spoke to investors about how teams are working across the company to solve the myriad science and engineering problems that come with developing and defending against hypersonics, generally defined as weapons that fly at speeds of Mach 5 or greater.

Here are some of the ways colleagues across Raytheon Technologies, with their deep expertise in areas including heat management, propulsion, missile development, and surface- and space-based sensing, are combining novel problem-solving approaches with decades of institutional knowledge to give the U.S. military and allied forces an advantage in the era of hypersonic military operations.