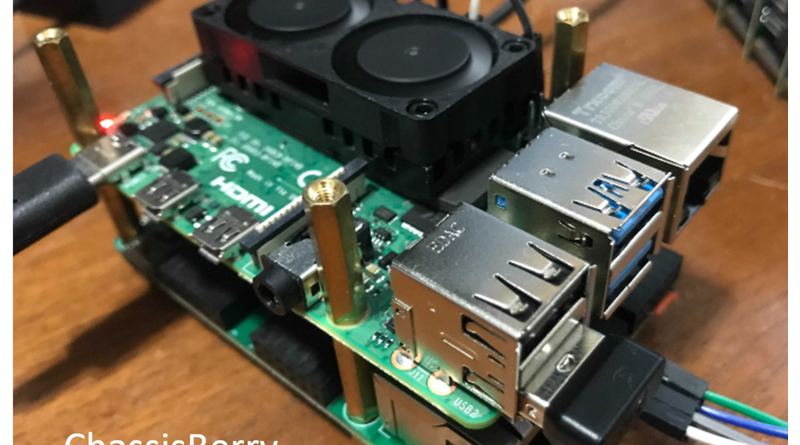 The SHM300 HMC is a SOSA-aligned “Tier 3+” board designed for MIL rugged applications on aircraft, shipboard, or ground vehicles and utilizes software/firmware exclusively from the United States.  It affixes to the rear of a SOSA/OpenVPX backplane so that the unit does not consume any slots in the system.

The SHM300-10 development kit is available stand-alone or in one of the Pixus’ modular SOSA-aligned open-frame chassis.  The prototyping solution allows customers to start development work and testing with the same base code as the SHM300 HMC.