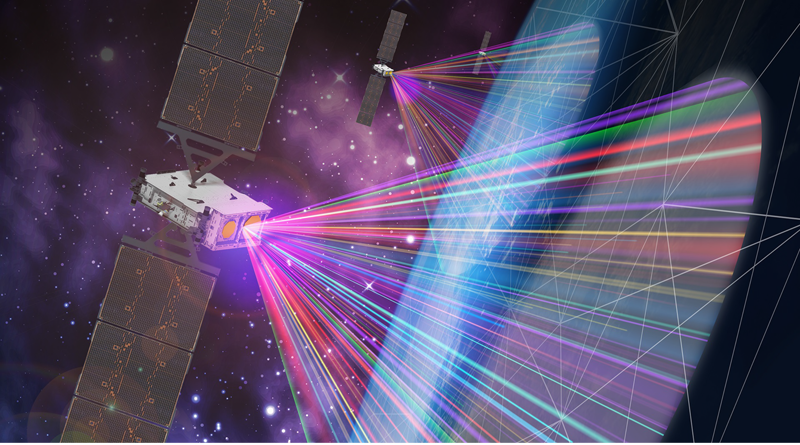 The first two Boeing-built O3b mPOWER satellites are sending and receiving signals as they continue their journey into Medium Earth Orbit (MEO) following their successful dual-configuration launch. Developed for service provider SES, the satellites lifted off atop a SpaceX Falcon 9 rocket from Florida’s Cape Canaveral Space Force Station on Dec. 16 at 5:48 PM ET.

“Today’s launch marks the next milestone of our MEO journey. With O3b mPOWER, we are bringing game-changing technology to deliver a unique combination of high-throughput, guaranteed reliability, and service flexibility that is the first in the industry,” said Steve Collar, chief executive officer, of SES. “O3b mPOWER is the satellite system of choice for applications where performance matters most.”

Boeing will oversee the satellites’ orbit raising and in-orbit testing before handover to SES in approximately 5 months.

“From concept to reality, the partnership with SES while developing the first-of-its-kind technology has been remarkable,” said Jim Chilton, senior vice president of Boeing Space and Launch. “The next few months will be another critical collaboration period as we prepare the next nine satellites for launch and enable these first satellites to fulfill their mission to connect people around the world.”

The O3b mPOWER satellite constellation will kick off commercial service in the third quarter of 2023.