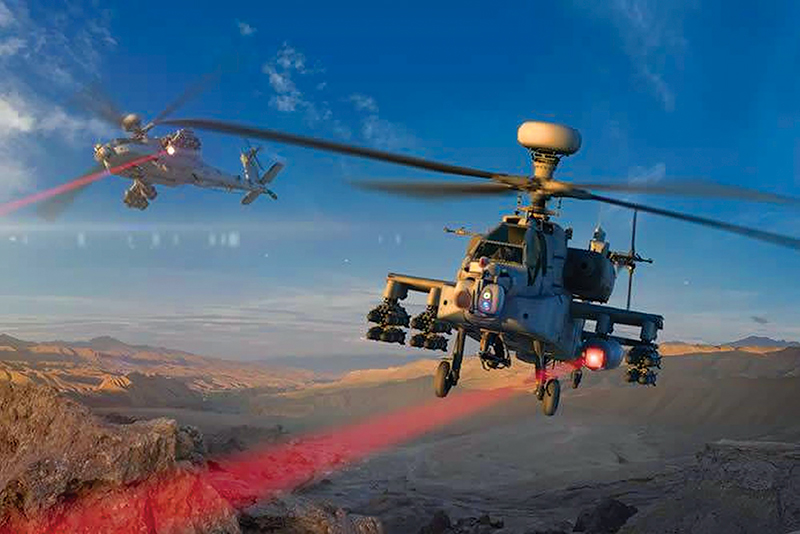 In 1955 a Stanford Professor, John McCarthy coined the term “Artificial Intelligence”. At a time when Electro-Mechanical phone switches and Video recordings – known as film – were the norm, it is hard to believe that the impact was going to be as “George Orwellian” as it is felt in 2019. Defined as “science and engineering of making intelligent machines, especially intelligent computer programs”, it seems an understatement when compared to the future impact to the world.

Although today there no single universally accepted definitions, the process of Inference processing is linked to the concept of Machine Learning and Big Data. Whether its to optimize processes, reduce backlogs, combat fraud, speed up decision making or extract value, it is apparent that future generations of Federal Systems will be implementing varies schemes of AI. Examples, I found were wide and varied. Some that you might expect, like the VA trying to improve the customer experience to the DoD planning for a crisis seemed well and good. When I considered the use of Facial Recognition for Home Land Security or the IRS tracking money for tax purposes, I couldn’t help but be a bit concerned. The quote I had read that 85 percent of AI results will be faulty through 2022 due to data errors almost put me in state of panic.

The ethical questions are amplified when considering the use of AI in applications that have normally been protected. Baby Boomers who have a strong sense of Civil Rights aren’t in Kansas any more. From using the genetic code to triangulate criminal activities to using facial recognition to identify terrorists, AI has seemingly eclipsed the reasons for a FISA Warrant. It is this type of technology advances that creates a fear in those that remember tracking individuals during Nazi Germany and begs for caution when using AI. And in the same ways that the proliferation of Drones has caused lawmakers to scramble with new laws, use of AI in Federal Systems requires even more caution.

Even after acknowledging all the potential issues, the allure of AI is so great that it is my prediction that military systems, through greater and greater interconnects, will be examples of the most sophisticated AI systems in the world. Unlike the simple examples of your email filter, these complex systems will consider compound queries that will define a new level of accuracy. They will challenge the most advance processors speeds and data pipes to draw upon data from sources around the globe.