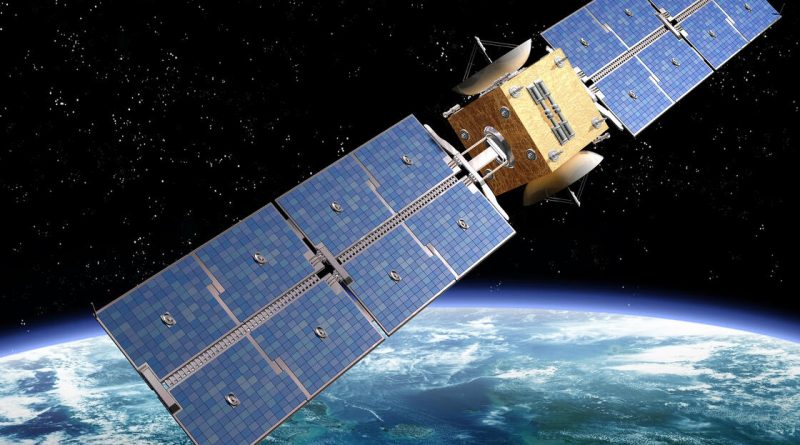 EPC Space is providing Rad Hard GaN power devices to Astranis for use in the latest build of new small geostationary communications satellites.

EPC Space announces that it has been selected by Astranis to provide Rad Hard gallium nitride-based power devices for use in DC power supplies on the latest satellite build.  Astranis announced earlier that it has started to build four new small geostationary communications satellites, three of which are already spoken for signed deals with new, yet-to-be-announced customers.

This new build of Astranis satellites is expected to offer a 15% greater lifetime and 20% greater throughput than the first-generation model, without increasing satellite hardware costs.

Astranis is building small, low-cost telecommunications satellites to connect the four billion people who currently do not have access to the internet. Each spacecraft operates from geostationary orbit (GEO) with a next-generation design of only 400 kg. By owning and operating its satellites and offering them to customers as a turnkey solution, Astranis can provide bandwidth-as-a-service and unlock previously unreachable markets.

“We are honored that Astranis has selected EPC Space as a trusted vendor to provide Rad Hard GaN for their geostationary satellites” commented Bel Lazar, CEO. “This program will add to the tens of thousands of our units already on board of satellites flying in LEO and GEO orbit with mission lives of more than 10 years.”