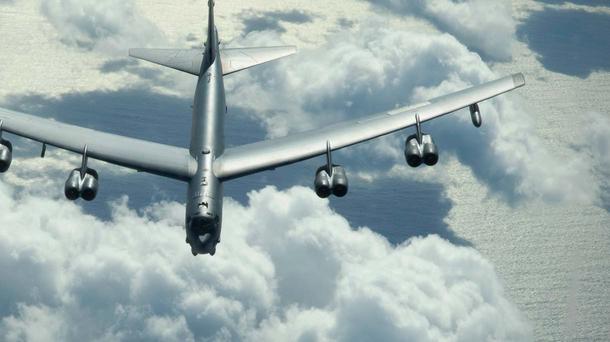 L3Harris Technologies will modernize the U.S. Air Force B-52 aircraft to protect the aircrew from enemy radar threats under a new 10-year, sole-source $947 million IDIQ contract.

L3Harris will enhance the aircrafts’ AN/ALQ-172 electronic warfare (EW) self-protection system, providing a combat-proven integrated radiofrequency system that can simultaneously counter multiple electronic spectrum threats that interfere with aircraft operations. L3Harris has an opportunity to expand the scope of work on the program from software sustainment to hardware upgrades.

L3Harris has provided electronic warfare technology to the B-52 for more than 50 years. The company has leveraged the electromagnetic spectrum for tactical advantage, understanding threats and protecting against them for 60 years. The IDIQ will extend the B-52’s EW relevance and reliability through the end of its lifespan.