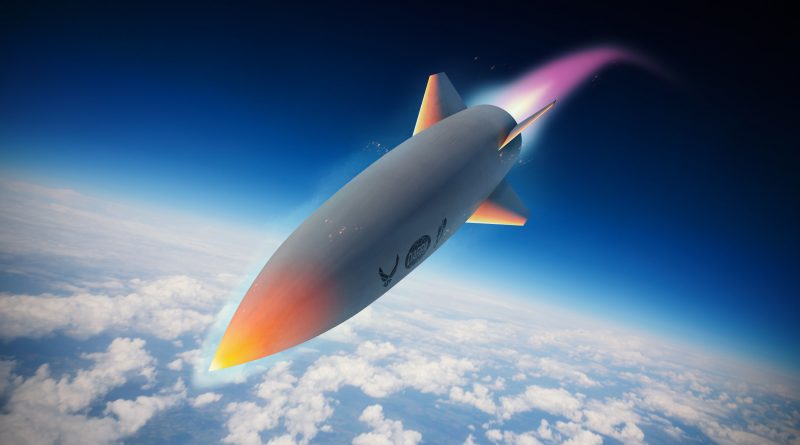 “Our work with DARPA and AFRL on the HAWC program demonstrates that air-breathing hypersonic systems are a cost-effective solution to address rapidly emerging threats in the global security arena,” said John Clark, vice president, and general manager of Lockheed Martin Skunk Works®. “The success of this flight test is evidence that a strong partnership between government and industry is key to solving our nation’s most difficult challenges and enabling new capabilities to counter threats to U.S. and allied forces.”

Lockheed Martin is proud to support multiple hypersonic systems development projects and is leveraging resources, talents, and lessons learned across the corporation to positively influence outcomes. Additionally, Lockheed Martin is weaving a digital thread throughout the design, test, and manufacturing process to ensure it can produce hypersonic systems at the rates required to meet the warfighter’s needs