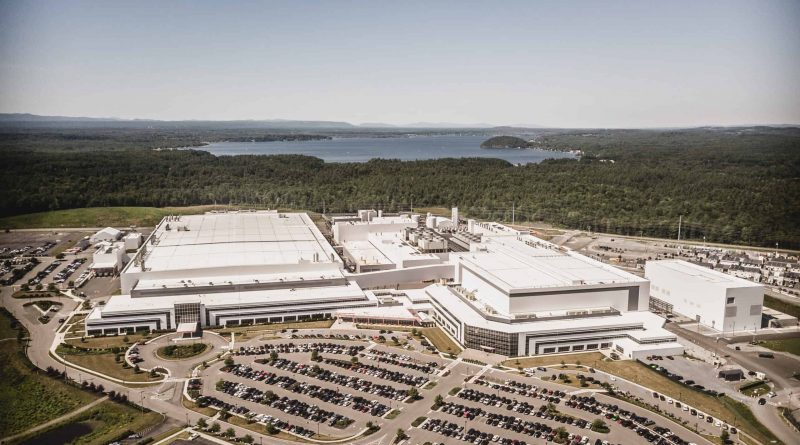 As part of the nation’s effort to sustain the microelectronics manufacturing capability necessary for national and economic security, and in support of Executive Order 14017, America’s Supply Chains, the Department of Defense (DoD) has awarded a $117 million agreement to GlobalFoundries (GF).

GF will transfer its 45 nanometer (nm) silicon-on-insulator (SOI) semiconductor manufacturing process from its Fab 10 facility in East Fishkill, New York, to its Fab 8 facility in Malta, New York. The effort is a follow-on from an $8 million award issued last year through which GF conducted initial engineering baseline activities for the transfer. This agreement will ensure access to 45nm SOI semiconductors critical to DoD strategic systems.

This agreement is the latest collaboration in the longstanding partnership between the DoD and GF to provide silicon-based semiconductors for defense aerospace applications.