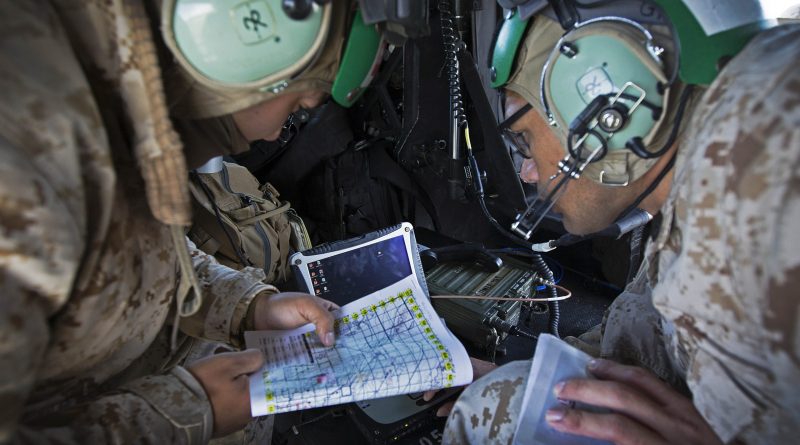 In a world where artificial intelligence meets the human in charge.

As the Pentagon pushes for a unified fabric that allows JADC2 to be implimented on a battlefield that has historically been incompatible, the future depends on employing tactical resources that establishes trust. From the variables in the board room to the heterogeneous make-up of the battlefield, the ability to have our warfighters believe in AI-based solutions will challenge the best of us.

In the fog and friction of the battlefield, humans will naturally favor solutions that are comfortable. Although an abundance of data on the surface might create a false assurance that the actions directed are correct, the creep of human indecision will challenge the providence of the data received. The impracticality of connecting every sensor to every shooter leaves us with plan B.

Driving mission-specific data to the tactical edge offers extensive benefits to the connected battlefield. The elegance of having the data managed at the edge allows the sensor array not to be encumbered by copious amounts of low-value data. Through focusing on the mission parameters you speed up the communication of actionable data and reduce security concerns. By narrowing the mission parameters, security breaches are more likely to be identified.

The failure of the Russian Army to coordinate their attacks with precision has only been an example of what not to do. Although the barrage of weapons has incurred significant damage and death, it has also shown the world the weaknesses within their command structure. To address this and to learn by their example, the need to strike a balance between Ubering all data to a data center and waiting for a response or firing indiscriminating leads to an answer somewhere in the middle.

Starting at the top, it is difficult to believe that the imagination of our leaders to incorporate a compendium of data in a single repository with arrays of high-performance computer solutions will deliver real-time solutions to our warfighters. This zero-trust environment would challenge security measures that classify data, possibly hoarding or stove piping data in ways that limit the overall understanding of the threat. In addition, the threat of having centralized data leads to a single point of failure with increased latency. This strategy would leave us venerable to the preverbal “silver bullet”.

If you go to the bottom, the warfighters will require significant training and education to be capable of interfacing with modern systems. This challenges the training methods currently employed when the firing range takes a back seat to the cybersecurity training. The speed and agility of our fighting forces should not be hindered by data analysis, but the more you do “open kimono” the more the warfighter will apply their interpretation of the data. This goes towards a complete cultural makeover of the military.

The belief that the Chinese have that we are only able to overcome their superior numbers by using technology has created advanced cybersecurity techniques that focus on data as being at the core of our strength. This calculus of measuring the size of an army, the firepower of an army against sophistication, means that advances in communications will be the cornerstone of our national defense. The solution is an agile and fast communication mesh aligned with the mission. Not a centralized or decentralized solution, but a diverse solution that connects mixed-signal environments that includes multi-generational elements and assets used by our allies.

The solution is not boiling the entire ocean by connecting every sensor to every shooter, but rather by creating a mission-related thread that brings confidence to the data and offers a solution that instills confidence. That the “playbook” be replaced with an asymmetrical response that surprises our advisories in a way that creates a stammer in their command structure. It was not so many years ago that our military resorted to cell phone networks in Afghanistan to communicate when the aspirations of JTARS became to ambitious and collapsed under the load. (The application of technologies in a time of peace should not fail to comprehend the rigors of war). 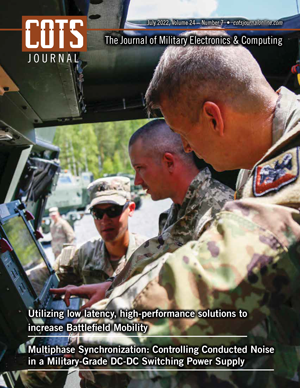 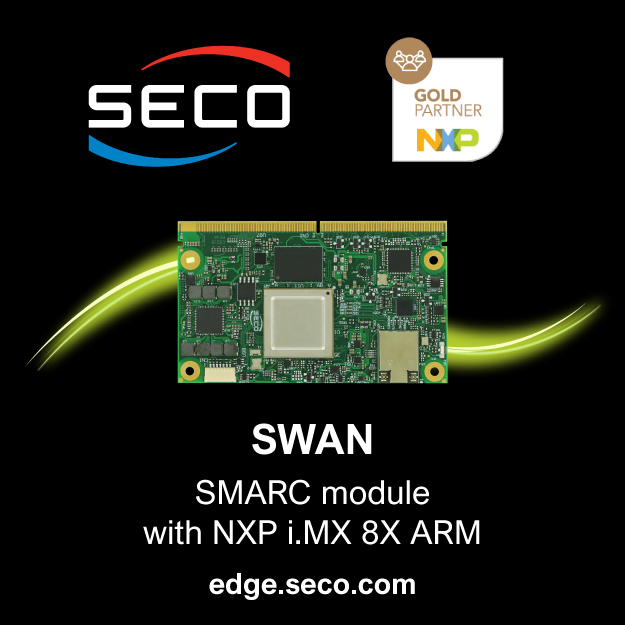 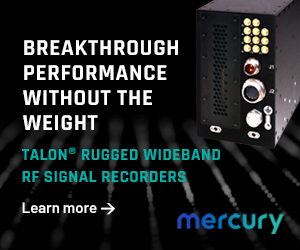