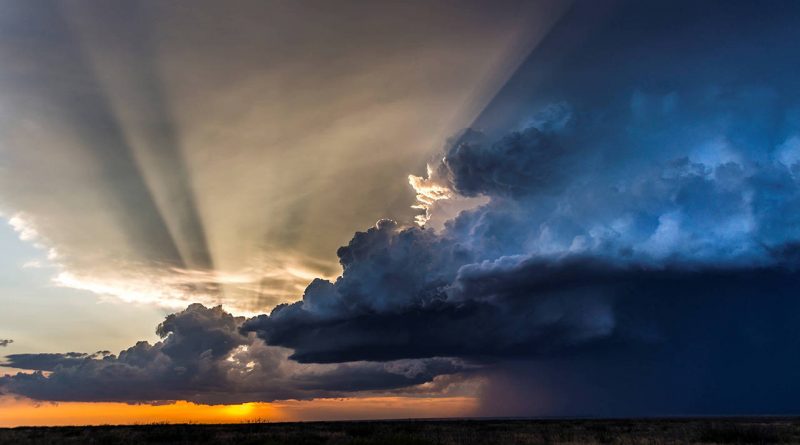 Meteorologists will produce weather forecast products using output from these model runs. These forecasts are critical for public safety and every economic sector in the U.S., including agriculture, transportation, urban planning, air quality monitoring, and the management of emergency response, energy, and natural resources. They also inform space weather impacts on communications, electrical power grids, and satellite operations.

The identical supercomputers, named Dogwood and Cactus, are architected, deployed, operated, and maintained by GDIT. They significantly upgrade the computing capacity, storage, and interconnect speed of NOAA’s Weather and Climate Operational Supercomputing System (WCOSS) program and support next-generation weather forecasting models. Dogwood and Cactus are currently ranked No. 49 and 50 fastest in the world by TOP500.

“These supercomputers are a game-changer for NOAA,” said Ken Graham, director of NOAA’s National Weather Service. “With enhanced computing and storage capacity, we can deploy higher-resolution models to better capture small-scale features like severe thunderstorms, more realistic model physics to better capture the formation of clouds, precipitation, and a larger number of individual model simulations to better quantify model certainty. The result is even better forecasts and warnings.”

To provide greater reliability, the supercomputers are located in opposite parts of the country – Dogwood in Virginia, and Cactus in Arizona – with one serving as the primary operational supercomputer and the other as the backup system. The two supercomputers are identical to ensure rapid failover if the primary production role needs to move from one site to another.

Each supercomputing system operates at a speed of 12.1 petaflops, approximately three times the capacity of the previous systems used by NOAA. They ingest billions of observations per day provided by sensors on the ground, ocean buoys, weather balloons, and weather satellites. NOAA’s environmental data serves as the basis of all-weather forecasts in the United States.

“Timely and accurate weather forecasts protect every American citizen, every segment of the economy and play an increasingly important role in emergency preparedness and response to severe weather events,” said Kevin Connell, GDIT vice president, and general manager for Science and Engineering. “With triple, the computing capacity of NOAA’s current system, GDIT’s WCOSS supercomputers will enable future upgrades to the National Weather Service’s models that are essential for accurate and timely forecasts and warnings to protect life and property and enhance the American economy. We are proud to support NOAA on this mission-critical program.”

As the largest high-performance computing (HPC) systems integrator for the federal government, GDIT and its High-Performance Computing Center of Excellence support complex programs across the civilian, health, defense, and intelligence sectors. In addition to WCOSS, GDIT currently operates supercomputing environments for NOAA Research and Development; a High-End Scientific Computing portfolio of modeling and visualization tools for the Environmental Protection Agency; and the HPC Modernization Office User Productivity Enhancement and Training program for the Department of Defense.