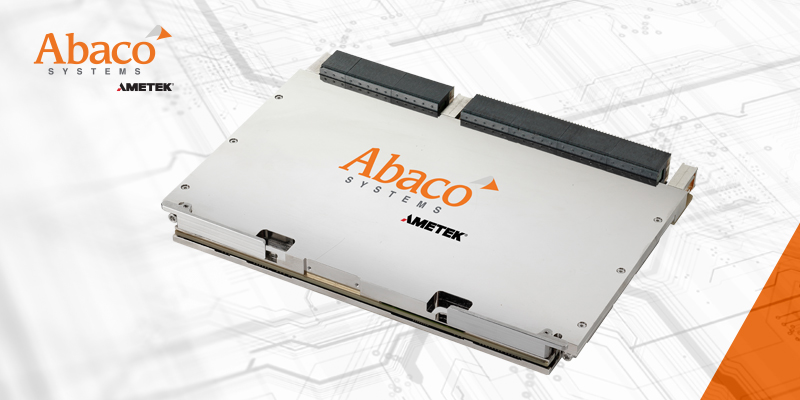 The VP461 is designed with two Xilinx® Virtex® UltraScale+™ FPGAs and two Xilinx® Zynq® UltraScale+™ RFSoCs, allowing for closer proximity to the sensor for lower-latency and higher precision signal processing. A single slot populated with a VP461 can replace many different acquisition and processing boards that traditionally occupy multiple slots in a system. The RF and processing density of the VP461 enables new system architectures by offering one of the highest-performance solutions in a SWaP-constrained environment.

An additional MPSoC manages the data traffic between the four primary FPGAs and the backplane while offering robust security. This allows the VP461 to be configured to each program’s unique RF and processing requirements. The space-saving carrier card is available air and conduction-cooled. The rugged VP461 is designed to reliably operate in some of the harshest environments and applications, including radar, EW, DRFM, telecommunication base stations, semiconductor manufacturing equipment, autonomous vehicles, renewable energy stations, and more.

The SOSA-aligned backplane supports multiple 100GbE paths for high-speed data exchanges between other cards in the chassis, including multiple VP461s. Optional MORA, VITA 49.2, REDHAWK, or GNU Radio support is available.

“This exceptionally powerful carrier card not only is aligned with the SOSA standard, but it also saves valuable processing space,” said Mike Underwood, Abaco division vice president, and business unit manager. “By putting these boards in parallel, for example, users can easily quadruple their system-level computing power in the same footprint.”