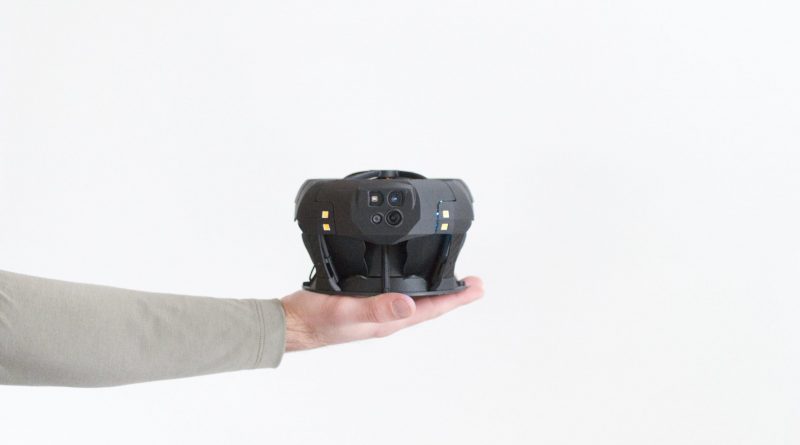 Cleo Robotics, the developer of the Dronut aerial vehicle platform, has been awarded a contract by the U.S. Army to deliver several prototype Tactical Dronut (TacDronut) systems for Intelligence, Surveillance, and Reconnaissance (ISR) capability. The contract, valued at $2.5M, was awarded by the U.S. Army’s Rapid Capabilities and Critical Technologies Office (RCCTO) after the technology was selected during an Army Innovation Day competition evaluation of disruptive and innovative technologies to address required critical capabilities.

Army RCCTO specializes in executing rapid prototyping and initial equipping of strategically important capabilities. “Partnering with a company like Cleo Robotics allows the Army RCCTO to bring disruptive capabilities to the warfighter. Working through our Innovation Day process paired this approach to a unit of action,” said Mr. Robert Monto, Jr., deputy director of the Critical Technologies Office (CTO) and Advanced Concepts and Experimentation (ACE) of the Army RCCTO.

As Soldiers are required to operate in more congested and contested environments, next-generation small, unmanned aircraft systems (sUASs) that can operate in buildings, tunnels, and other enclosed spaces are critical to mission success on the battlefield. The TacDronut is a compact, lightweight, and rugged sUAS based on Cleo’s next-generation Dronut technology.

The Dronut is a ducted aerial vehicle platform capable of withstanding impact without sustaining damage and can operate in GPS-enabled and GPS-denied environments. Its onboard intelligence and sensor payload make it highly capable and reduces the cognitive burden on the Soldier, allowing commanders to rapidly adapt to the challenges faced on a very fluid battlefield. After a successful demonstration of the prototype with the 82nd Airborne Division, the TacDronut will be transitioned by the Army as an ISR capability for the dismounted Soldier.

“The TacDronut sUAS project was selected as part of the Army RCCTO Advance Concepts and Experimentation (ACE) office’s Army mission to rapidly develop, test, and transition advanced technologies to address high-priority items for the Warfighter. This project’s goal is to improve air platform kinematics in support of indoor and outdoor short-range operations in complex environments to help mitigate operational gaps involving the clearing of buildings, potential tunnels, and other enclosed spaces that are incredibly challenging for our Warfighters,” said Mr. Nathan Rozea, Army RCCTO ACE office project lead on the TacDronut effort.

“We developed the Dronut specifically to operate in challenging environments and provide lifesaving intelligence and information, so the TacDronut program is a natural progression for this technology,” said Omar Eleryan, founder and CEO at Cleo Robotics. “This endorsement by the U.S. Army is a great testament to the groundbreaking technology we’re building, and we’re thrilled to be working with the Army RCCTO team and Soldiers from an elite group like the 82nd Airborne Division.”