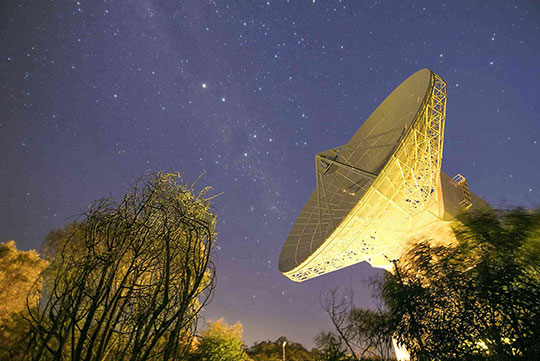 The SATACOM industry passed a milestone recently when the US Army specified the Digital IF Interoperability (DIFI) Consortium’s standard as a requirement in two recent Requests for Information (RFIs). The US Army Wideband Enterprise Satellite Systems (PdM WESS) RFIs inquired about DIFI standard compliance in Digital IF Converters (IFC) and Digital IF Combiner-Dividers. Through these RFIs, the US Army is seeking to find a way to modernize their existing DOD SATCOM Gateways and address growth in DoD SATCOM user demand through the migration to digital IF ground segment architecture to address growth and resilience.

Compliance with the DIFI 1.1 standard offers many benefits in government, military, and commercial satellite communications. By insisting on technology based on an open standard, buyers eliminate the threat of lock-in to proprietary systems, ensure that they can incorporate best-of-breed technology at competitive prices from multiple vendors in the future, and preserve the flexibility to innovate.

DIFI membership includes US government representatives from the US Army, US Navy, US Space Command, DISA, and the DoD CIO’s office, along with about 50 commercial and foreign government members. Their decision to join the DIFI Consortium reflects a strong preference for acquiring standards-based technology.

About DIFI IF Interoperability Consortium

The Digital IF Interoperability Consortium (DIFI) is an independent, international group of companies, organizations, and government agencies that have an interest in the interoperability of networks and ground systems supporting space-based operations. Launched in coordination with the IEEE-ISTO, DIFI’s mission is to enable the digital transformation of space, satellite, and related industries through a simple, interoperable Digital IF/RF standard that accelerates industry transformation from L-Band IF to Digital IF while discouraging vendor lock-in. DIFI’s current membership is comprised of over 50 companies and government organizations from across space industry sectors.   The founding members of DIFI include Hawkeye 360, Intelsat Corp., Kongsberg Satellite Services AS (KSAT), Kratos Defense & Security Solutions, Inc. (NASDAQ: KTOS), Microsoft, and the U.S. Navy.