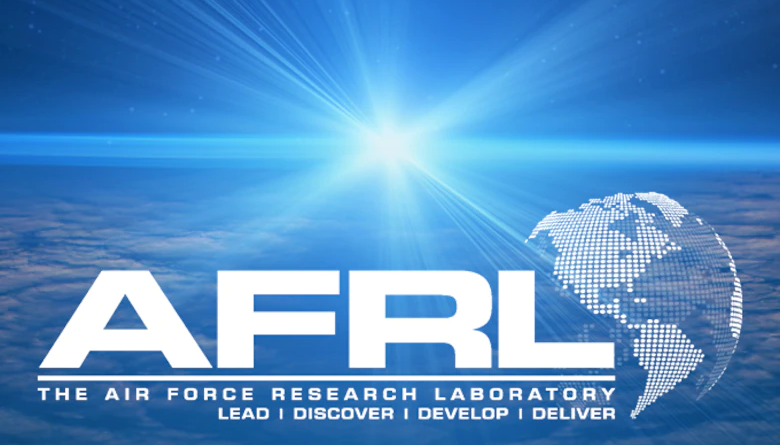 Flex Logix® Technologies, Inc., announced that it has signed a broad license with the Air Force Research Laboratory, Sensors Directorate (AFRL/RY) to use Flex Logix’s EFLX® eFPGA IP in GLOBALFOUNDRIES 12 nm process in any US Government program and activity. This new agreement greatly reduces the cost barriers for leveraging the reconfigurability, cost and time-to-market benefits of eFPGA in government-sponsored programs.

“Flex Logix has licensed EFLX IP to several companies in the defense industrial base and has seen some projects pass on licensing the latest technology because the total IP cost in advanced nodes exceeds program budgets,” said Geoff Tate, CEO, and Co-founder of Flex Logix. “By partnering with AFRL, we’re able to reduce those barriers making it financially viable to use EFLX across all US Government programs, even ones with small budgets and for research.”

AFRL Sensors Directorate is leading research and development of future capabilities for Trust and Assured Microelectronics, promoting the adoption of innovative, next-generation solutions to build a resilient supply chain for advanced, secure, and reliable microelectronics.

“The US Government is the third largest user of FPGAs. The license with Flex Logix opens up a wealth of opportunities for increased semiconductor trust and assurance through the manufacturing chain and provides upgradability to ASICs for lifelong programs,” said Jacqueline S. Janning-Lask, former Director of the Sensors Directorate.

Using Flex Logix’s EFLX, chip developers can implement eFPGA from a few thousand LUTs to hundreds of thousands of LUTs with performance and density per square millimeter similar to leading FPGA companies in the same process generation. EFLX eFPGA is modular so arrays can be spread throughout the chip; can have all-logic or be heavy-DSP, and can integrate RAM in an array of many types.